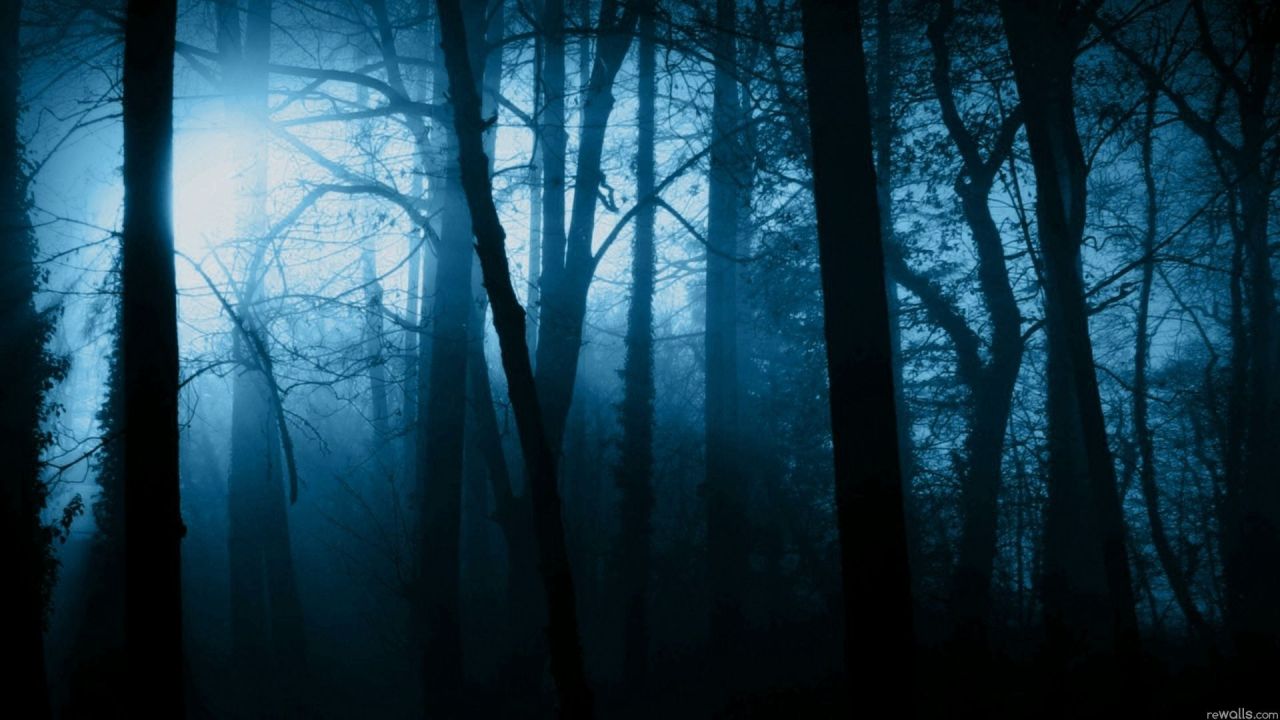 A long-time friend confronted me by text message the other day.  He probably won’t read this and I’ll keep the details vague so you can’t tell who he is.  Most people that confront me about my beliefs do so with some level of concern, so I try to recognize their vulnerability and courage to do that.  My guess is that they feel they might be able to “save” me in some way.  Often the coversation reveals something about me and especially about my former beliefs.

Here are a couple of things this person said to me:

I am sure this is how I would have confronted someone in the past.  Apart from the judgement and worry and fear, which aren’t prescribed in the Bible, I could tell he was genuinely concerned.  But,  why exactly was he “about to cry?”  The  more I thought about it the more I remembered the fear.  Fear was a natural part of the organized religion I was involved in.   We called it concern, but it was really just fear.  It was a natural part of doing business.

It assumes no one really has peace.

I talked about peace when I was a pastor, but I’m not sure if I ever really experienced or truly understood it.  My friend told me that I didn’t have peace even though he can’t look into my heart of feel what I feel.  He asumes that because I don’t follow his specific belief system that all kinds of things have gone wrong for me.  After all, that’s a part of the sales pitch every week, “You bettter stay close to God and stay in his word and stay in prayer…”  The list goes on, and you never really feel like you’ve got it quite nailed down.  But you’re sure that others outside your circle couldn’t possilby have it together.

When messages and conversations begin with fear, they are certain to end with solution that always leaves us with a little anxiety.   Am I doing it right?  Did I get the facts straight?  Did I perform well enough?  And, if we’re responsible for each other, did I warn enough other people?  There’s always a “slippery slope” or something to be afraid of.  Success in a Fundamentalist Evangelical world many times looks more like hide-and-seek and the performing arts more than a relationship.

Like I said, I don’t know if I ever felt real peace until I got outside of that environment and experienced some mystery and nuance and allowed myself to be uncertain.  I know it sounds like a contradition, but it’s not.

It makes God out to be a Jerk

When someone says they are praying for me these days, it causes me to go into a tail-spin.  I have to assume what they mean because I don’t use that language any more.  I’m assuming it means that they want me to do something different.  If they are assuming that I’m in some kind of peril, then they are also assuming that God could convince me of what would change my situation.   But when I was doing it, we assumed we needed more people to pray to make it happen.  That makes God out to be a cosmic jerk, waiting somewhere at a distance saying, “one more person — pray harder — I don’t think you mean it– you didn’t even cry.”

But, deeper than this is the underlying assumption that God is angry and retributive.  I’ve been angry as a father (occasionally), but the basic assumption to this type of religious system is that God is angry and retributive most of the time.  Since this type of system assumes original sin and that we are inherently bad, the natural assumption is that retributive God is mad almost all the time and it’s our fault.  Again, it paints a picture of a God that is waiting somewhere for us to mess up.  Don’t make a wrong choice in your belief system!  Don’t question the belief that you inherited!  Don’t step out of line or challenge too much!   The picture is of a God that has a short-fuse and is mostly retributive instead o the restorative picture we find in Jesus.

Many times I couldn’t hardly get the words grace, love or mercy out of my mouth when describing God, without someone adding, “but also judgement!”

What Really Bothers Me

The thing that really bothers me about the situation is that there is so much fear that the people from my previous life don’t want to talk about it.  They just really want me to know that they are uncomfortable with my change and they would rather me change back to be like them.  If I can fit into their belief system, they might accept me back after a little bit of shaming, but there would be great rejoicing at the Baptist church when one of their lost sheep comes home.

The other thing is when we do that religious thing of saying, “I’m concerned for you,” that’s not what we really mean.  What we really are tring to articulate is muti-layered.  First, it means that we are absolutely sure that the specific belief system that we have inherited 2000 years after Jesus walked the earth is absultely right, correct and the Bible that we carry is infallible.  Are we really that arrogant to think that the chain of custody for our faith is untarnished and pure as the driven snow.  The second assumption is if someone thinks differently they are in danger of hell-fire or at least of being unworthly of our fellowship.  They especially shouldn’t expect to be in leadership or have a voice in the group, especially if they are women.   Again, that’s a very arrogant stance to take, but almost universal when speaking about my former affiliations.

Do you know what the strangest part of my current belief system?  I don’t really feel the need to change what my former friends believe.   Do I wish they could see what I see? Yes!  But, for now, I understand that all of us are on different journeys.  And as long as we are inquitive and open, I think it’s good for us to be on different paths.  As I look back, I would love to bring my old friends with me and I’d be okay if they didn’t agree.  But, to go on the journey, it’s imperative that we begin learning to be brave.  And bravery requires that we begin to let go of the fear.

My friend took the first step to the desert journey by doing something uncomfortable and facing his fear.  The more he does that, the more he will have the courage to ask the hard questions and risk exploring the big question, “What if I am wrong?”

I wish you well on the journey that you are on.  I know that fear is tenacious, but I promise it gets easier to manage every time we face it.   Lean in!  We’re not wrong to question and to journey out into the unknown.  I can tell you for sure, it’s not a slippery slope and you won’t lose your soul — in fact you might find it. 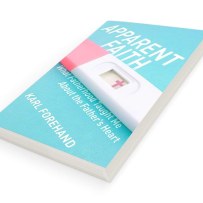 Support us on Patreon!

Here is the link if you want to help.

If you cannot help, I appreciate your love and support

Thank you for your friendship – let’s see what the future holds!